Hello there! Yes, another weekend has gone by! This weekend it was Queen's Birthday weekend, so we had an extra day off. Which is funny, because we have the SAME Queen as the UK, but the UK doesn't get a Bank Holiday for Her Majesty's birthday! I guess that's one bonus about living down under :)
Today's post is a bit disjointed, but I wanted to share a few quick things with you.....
1. The boyfriend was away working last week and my new guilty pleasure became this: 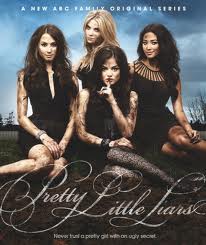 Pretty Little Liars (I'm on season one, episode 11 already!!!! Hahaha). Never seen it before, and it is TOTALLY overacted, but I kinda love it :)
2. Today I was interviewed for my own job. Yup. My own job. I've been doing it for 18 months on and off, on a temporary contract, and today I became official!!! HOORAH - for the first time in over two years, I have a REAL JOB!
3. I am opening an Etsy shop!!! I am VERY excited about this, and also very scared. But what the heck, you only live once - so I am going for it. I have been like a little worker bee the last few days and hope to launch it in a week or so.

4. After all of my weekends away lately the Weight Watchers diet has floundered, as did my gym routine. So today I am OFFICIALLY back on track, and am even celebrating my job success with a Weight Watchers cannelloni recipe!
5. I spent Sunday and Monday at this little bach (NZ holiday home slang) by the beach in a place called Foxton with friends. We had a very relaxed time, ate, drank and played a good old game of Monopoly (I came second!). 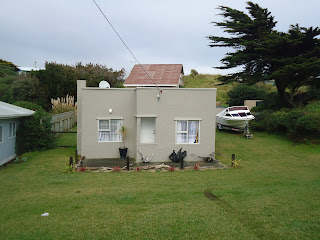 How funny is this place!?
Do you have anything to share too?
:)
Email ThisBlogThis!Share to TwitterShare to FacebookShare to Pinterest
Labels: craft, etsy, new zealand, pretty little liars, weight watchers

Thank you for taking time to comment on my blog. I READ and LOVE every comment! Please leave your blog address if you would like me to check your blog out :D 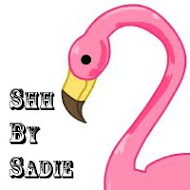 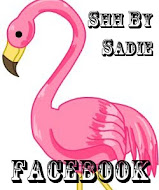 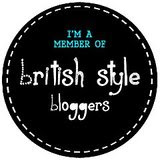 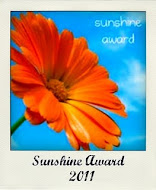 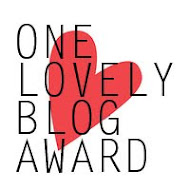 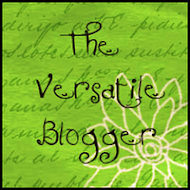 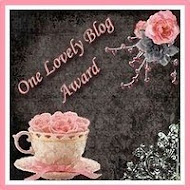 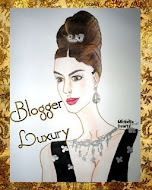 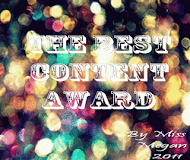